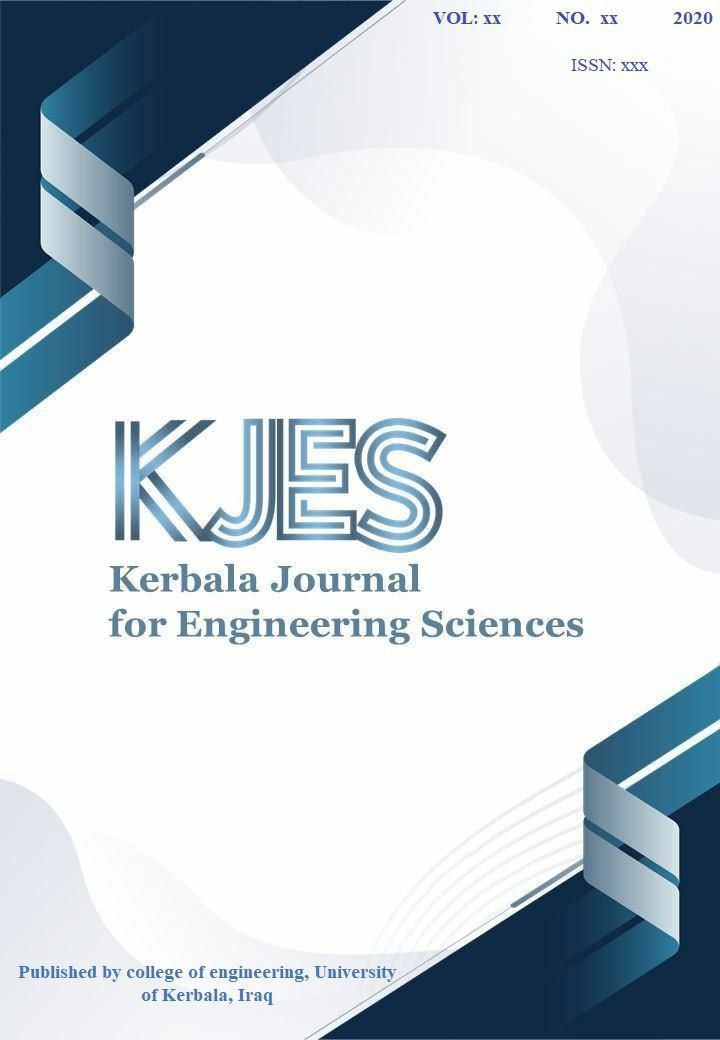 This article proposes a new design structure of a wideband Microstrip filtering antenna. The design structure of Microstrip filtering antenna is based on the integration of Parallel Coupled Microstrip Line Stepped Impedance Resonator (PCML - SIR) filter with the Monopole patch antenna. The proposed filtering antenna is suitable for high-speed data rate transmission applications, which has a center frequency . The planned structure has a Fractional Bandwidth (FBW) of about 20 %, a return loss (  and a gain over the passband frequency equals to ( 2.88 dB). The proposed microstrip filtering antenna has a good radiation efficiency of about (71.67 %). This design has an incomplete ground plane and a reversed L-shaped slit loaded. The proposed filtering antenna design was simulated using Computer Simulation Technology (CST) Studio Suite software. The design shows a good agreement matching between the PCML-SIR filter and the monopole patch antenna. The simulation design results showed a low loss in the passband and high suppression of the spurious responses in the stopband. The main goal of the PCML-SIR design is to use for high-speed data transmission, which needs to spread frequency spectrum.

Numerical Investigation for the Behaviour of Corrugated Steel Compact I-Section

The aim of the present work is to examine numerically the structural behavior of steel compact I-section with different corrugation technique. The experimental results of the ultimate strengths and deflection of one flat plate and eleven corrugated steel I-section investigated experimentally by the authors were used to validate the accuracy of the finite element results obtained from Abaqus F.E. program. Some parameters, like web corrugation width and core corrugation technique, were also examined. Results of finite element analysis showed a very good agreement with the those of experimental ones through the ultimate load and maximum displacement convergence. It was ensured from F.E. results that increasing flange corrugation height by ratio by 13% of web height increase the ultimate load by about 27% with little decrease in vertical deformation. Also, it was insured that failure mode for most specimens changed from flexural failure to shear failure. Furthermore, the effect of web corrugation width and changing flange core corrugation from inclined to vertical direction decrease both ultimate load and deflection of analyzed specimens [1].

This research aims to study and validate a numerical model for the structural behavior of partially loaded square high strength reinforced concrete (HSC) columns with an eccentricity of 50 mm from the center (e/h = 0.5) using ABAQUS. For this purpose, nine short HSC columns were used after they strengthened with carbon fiber reinforced polymer (CFRP) sheets in various schemes and tested experimentally in terms of their ultimate strengths and complete response to the load-vertical deflections obtained from a previous research paper under publication to be used to check the integrity of the arithmetic results. Further parameters were then investigated using the verified model, such as the influence of extra CFRP layers, different load eccentricities (e/h), and initial loading ratios. Through rapprochement in the values of both the ultimate load and deflections, the numerical analysis demonstrated a high level of accordance with the experimental findings. Results also showed that increasing the number of CFRP sheets for specimens strengthened comprehensively with CFRP laminates in both transverse and longitudinal directions increased significantly the ultimate load capacity. At the same time, by decreasing the eccentricity ratio (e/h), the maximum strength and deflections for all specimens strengthened fully or partially with CFRP sheets were enhanced. Indeed, the results showed that increasing the initial loading ratios of the strengthened samples led to a decrease in the ultimate load.

The urban fabric of old cities witnesses multiple transformations, which makes it prone to crumbling. Things like the development projects or events such as war affect the morphology of the city and its urban features. The old cities represent the most critical part of the larger city, usually representing the original city’s ancient essence. The importance of those urban landmarks in this historical center enhances the attractiveness of the old part of the city and are considered the origin of this fabric. This research will aim to analyze the urban transformations resulting from urban development projects or wars in central Karbala city.  The transformation of the urban fabric was developed during three-time phases that contributed to highlighting the holy landmarks in the city. The first stage starts with the basics before the development process. The second stage is the initial development stage and the events of 1991 that destroyed parts of the city. The third stage represents the analysis of the last urban development project of the Karbala Centre, which is under implementation. The results showed a discrepancy in the areas occupied by the city's landmarks. The highest percentage of the landmark area was achieved in the third phase, and the lowest was in the first phase, due expand the spaces surrounding most of the landmarks of the Al-Taf event, to be more dominant. Also, the project aims to highlight the landmarks of the original city through the method of access and ease of perception by the recipient and providing nodes and paths that are consistent with the movement of the Al-Taf event.