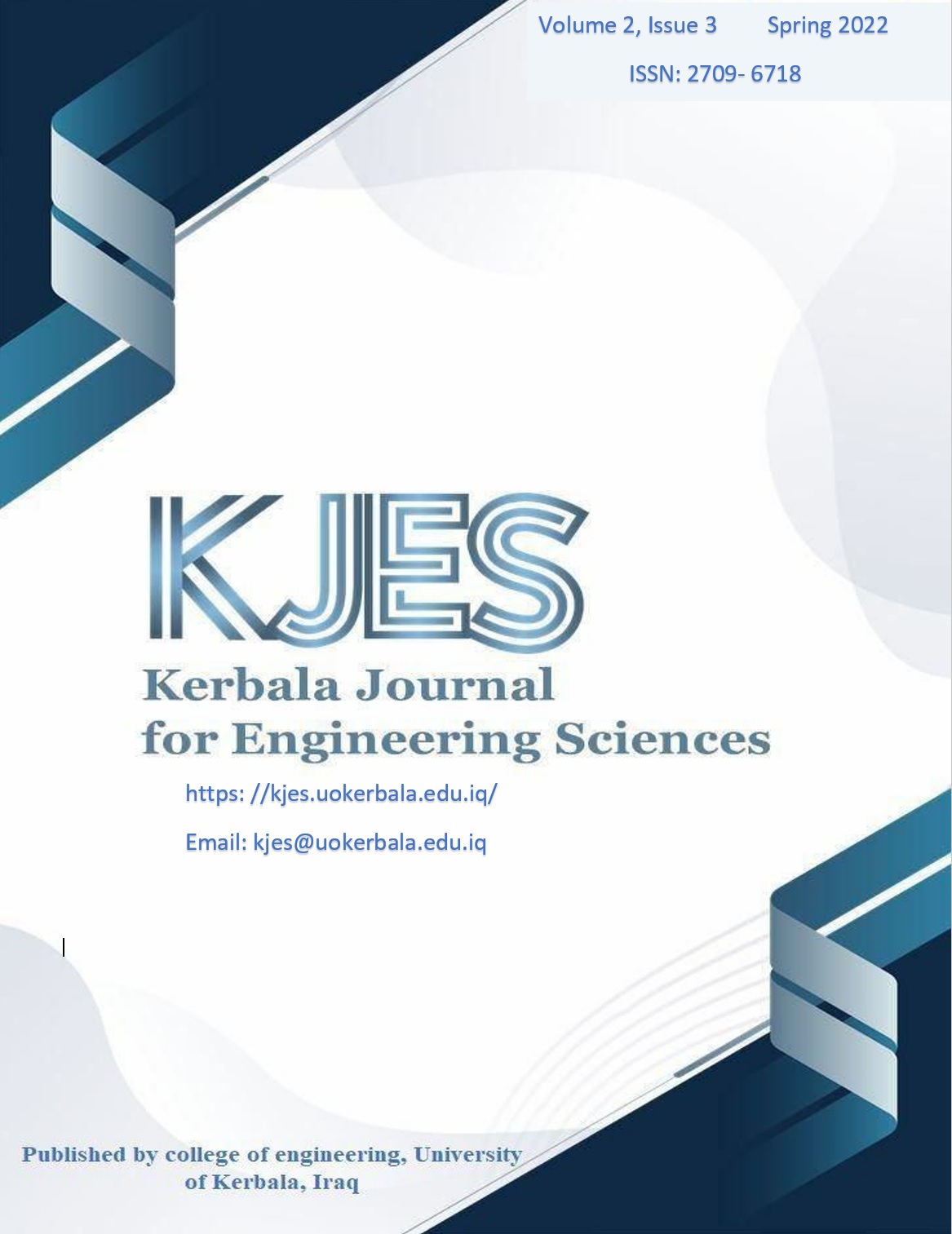 Scope of KJES The Kerbala Journal for Engineering Sciences has been founded in 2020 with a mission to focus upon publishing recent developments and updates in a broad range of engineering sciences. These sciences are relevant to several fields including but not limited to: Civil, Architecture, Mechanical, Electrical, Petroleum, Biomedical, Prosthetic Engineering. The journal is available online with unrestricted access to all its scientific articles. Researchers across the world from various applied sciences and engineering disciplines are welcome to submit their scientific contributions in the...
Read More ...

Rock formations and their petrophysical properties for Zubair oilfield in Basrah

This article focuses on two aims the first one is to define and modeling rock types of Zubair formation in Basrah and the second one is to modeling the petrophysical properties of Zubair formation. Accurate methods have been used to achieve these aims. The rock formations of the Zubair oil field was analyzed and important results were obtained from that analysis, then 4 rock samples from the reservoirs in the Zubair formation have taken at different depths at different temperature, pressure, and rock type. We used Mercury Injection and Gamma-ray Logging to determine and calculate the porosity of these rock samples, also we used deep autoencoders in borehole image logs to determine and calculate permeability. At "Mercury Injection" Method, the results of this study have suggested that the estimated accessible porosity has been considerably decreased in the case of implementing new corrections on the MICP (i.e. Mercury Injection Capillary Pressure) test data. From the “Gamma Ray “method we found that the level of the gamma-ray has been assumed to be associated with the size of the grain. We found that the best depth to calculate the properties of sandstone is (650 – 1100 m) underground. We found that the best depth to calculate the properties of shale is (1300 – 1650 m) underground.

Influence of geometrical and operating conditions on the performance of the heat pipes: A review

A heat pipe is one of the most effective devices for transferring heat from the heat source to the sink. It is a vacuum-tight device that depends on the phase-change conversion associated with highly effective thermal conductivity. A comprehensive review of experimental and numerical investigations related to the influences of the controlled geometrical parameters and operating variables on the thermal characteristics of heat pipes and thermosyphons is presented. These variables include the diameter and length of the heat pipe, working fluids, energy inputs, filling ratio, tilt angle, coolant flow rate, etc. The thermal features of the heat pipe is described by thermal coefficients and temperature differences through the condenser and evaporator, thermal efficiency, and thermal resistance. It is realized that the thermal resistance reduces, and the thermal coefficients increase with the amount of power input. In addition, the optimum values of tilt angles and fill ratios depend on the other controlled variables. However, the optimum filling ratio ranged from 15%-60%. While the best inclination angle was between 60° and 90°. 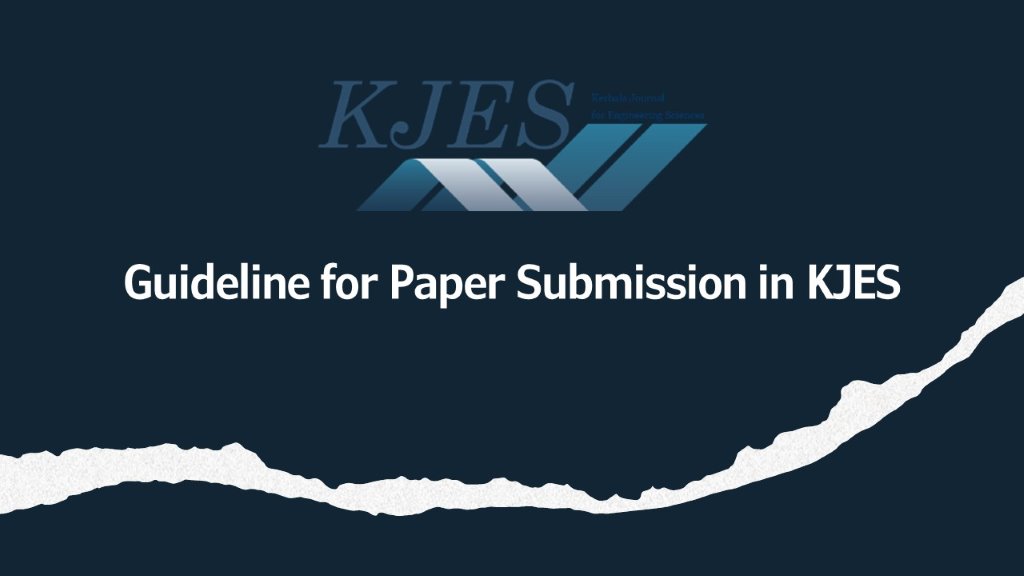 Guidelines for Paper Submission in KJES

2021-11-08
To all researchers and authors, who are willing to publish their papers in Kerbala Journal for Engineering Science, please follow the instruction below as main requirements to accept your manuscript ... 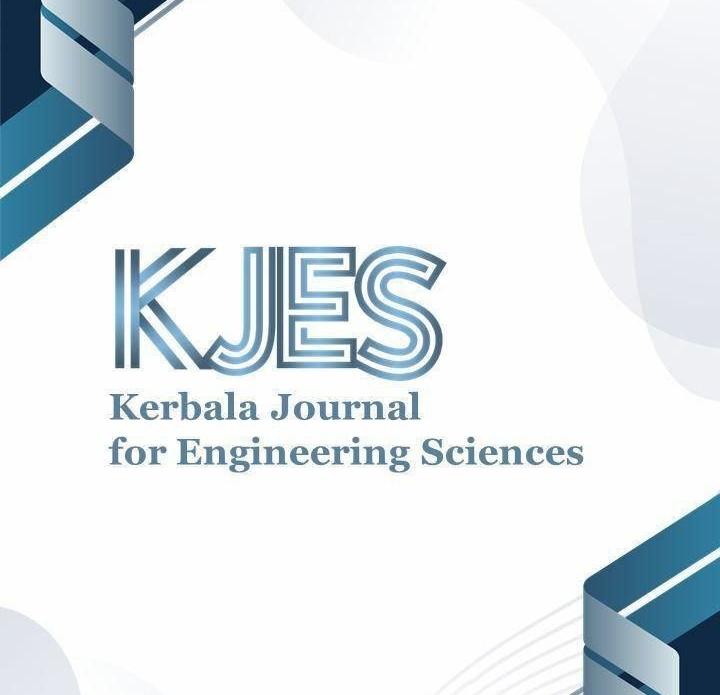 The first issue has been published in Sept 2020.